If your idea of bliss is wandering enchanted country villages, then a visit to Braidwood and the surrounding region is a must-do.

But the fun doesn’t stop at Braidwood. Take a trip to nearby Majors Creek, a small gold mining town chock-filled with historic charm.

You can also visit the spectacular Araluen Valley – another gold mining town nestled in the Great Dividing Range – or head north to Nerriga, a tiny village brimming with history.

Wherever you go, this is the stuff country dreams are made of.

Braidwood NSW boasts a rich Indigenous heritage. People from the Yuin Nation occupied the land for tens of thousands of years before white settlement.

With nearby towns teeming with prospectors, Braidwood became a vital centre during the goldrush era.

This was a fascinating period complete with bushrangers, an influx of Chinese and Irish prospectors, and growth like never before.

But when the gold ran out, the region’s population declined.

Now offering a distinctly more laidback atmosphere, Braidwood was the first town listed on the NSW state heritage register in 2007. 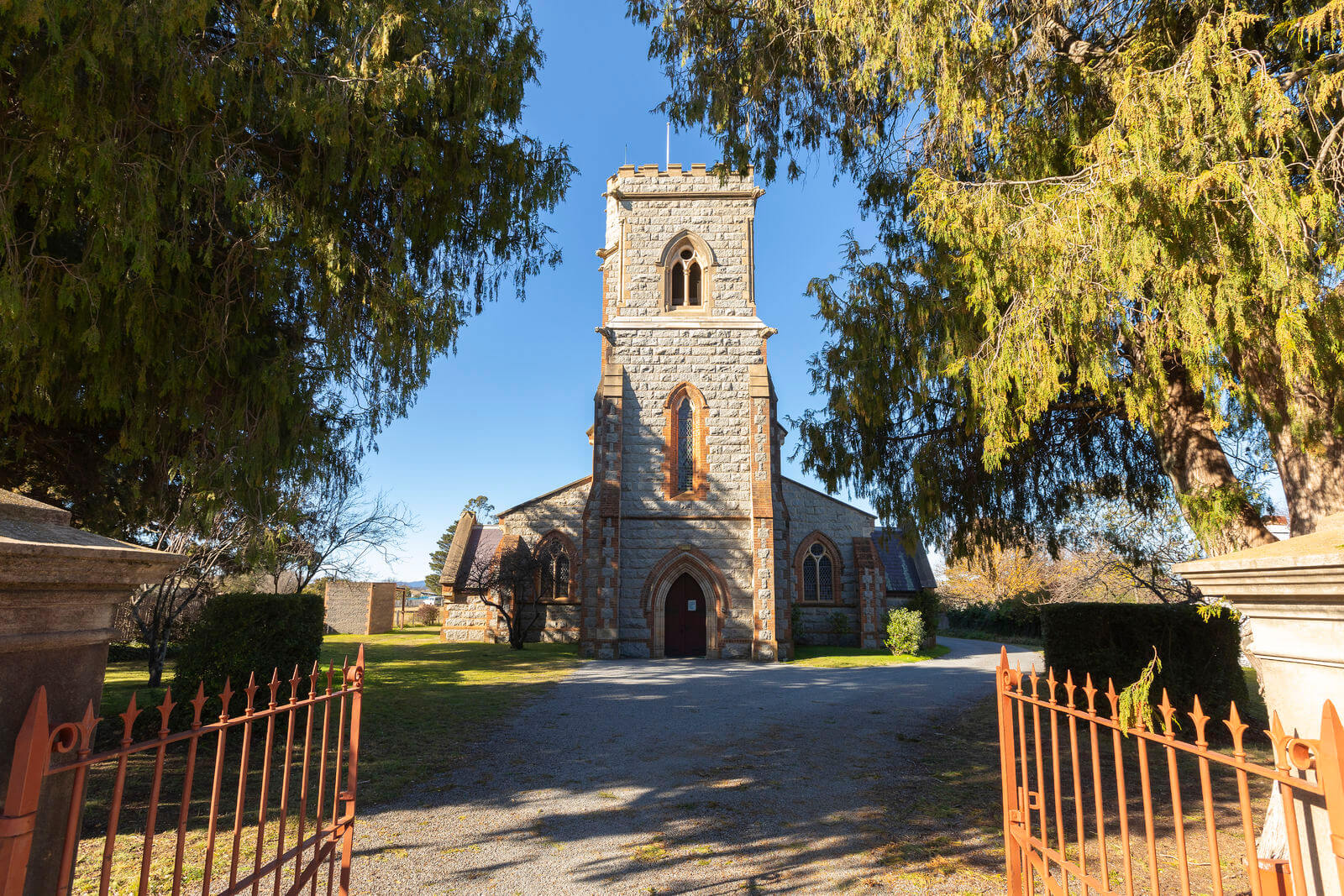